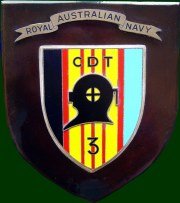 This plaque was made by and for the 5th Team.

“Statistics aside, it is impossible to quantify the achievements of CDT3 in South Vietnam 1967 – 71.

There is no doubt this small band of Australians was known and respected for professional ability wherever the men operated.

Man for man, there probably was no more effective unit deployed during the war in Vietnam, on either side.”

quote from: Lex McAulay’s book, “In the Ocean’s Dark Embrace”. 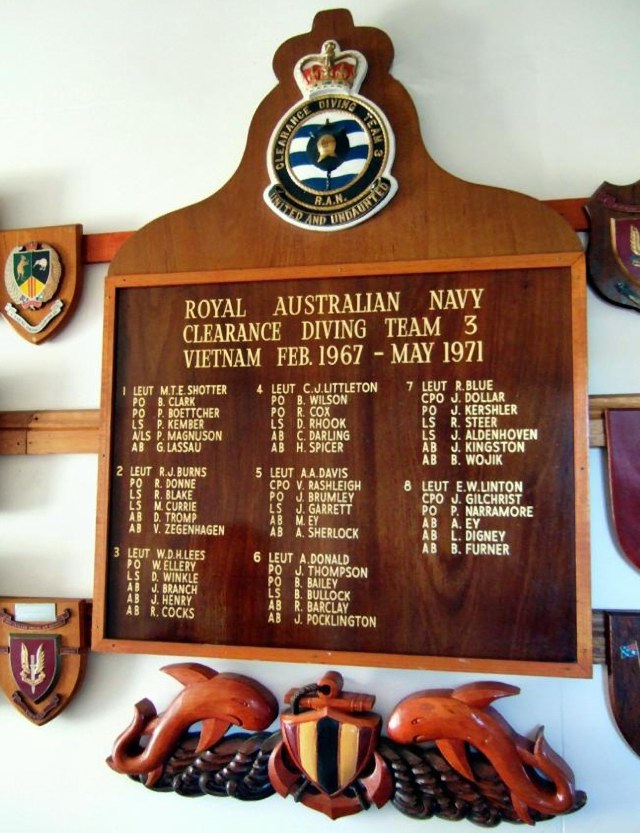 CDT3 personnel were issued the USN Basic EOD badge on arrival in Vietnam, however most were in fact qualified to wear the Senior EOD badge.

The Navy Unit Commendation of the United States Navy is the US Military’s second highest Unit award. It was established by order of the Secretary of the Navy James Forrestal on 18 December 1944. This commendation is awarded by the Secretary to any ship, aircraft, detachment, or other unit of the United States Navy or Marine Corps which has since 6 December 1941 distinguished itself in action against the enemy with outstanding heroism.

To justify this award, the unit must have performed service of a character comparable to that which would merit the award of a Silver Star Medal.

The 5th, 6th, 7th &  8th Teams were awarded the commendation twice – denoted by star on the ribbon.

The Navy Meritorious Unit Commendation is a mid-level unit award of the”United States military” which is awarded to any military command which displays exceptionally meritorious conduct in the performance of outstanding service, heroic deeds, or valorous actions and was established by order of the Secretary of the Navy on July 17, 1967. It is awarded in the name of the Secretary of the Navy to units of both the U.S. Navy and United States Marines.

To justify this award, the unit must have performed service of a character comparable to that which would merit the award of a Bronze Star Medal.

Awarded to the 1st Team.

The US Army Commendation Medal is a mid-level United States military award decoration which is presented for sustained acts of heroism or meritorious service. For valorous actions in direct contact with an enemy force, but of a lesser degree than required for the award of the Bronze Star.

Awarded to 4 members of 7th Team. 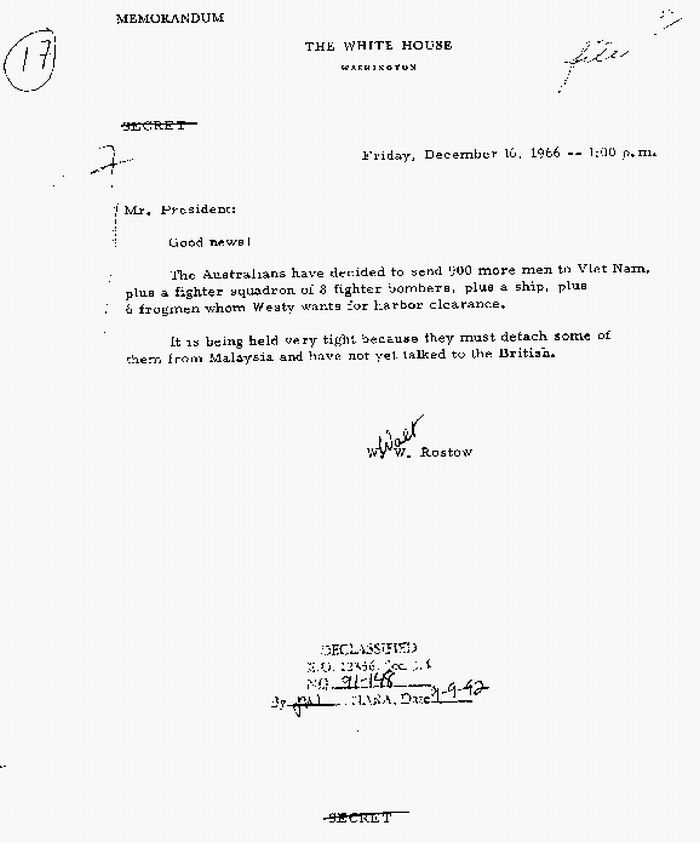 A  very disappointed 9th Team completed their workup but failed to deploy due to the Australian Government’s decision to  withdraw all military forces from South Vietnam. 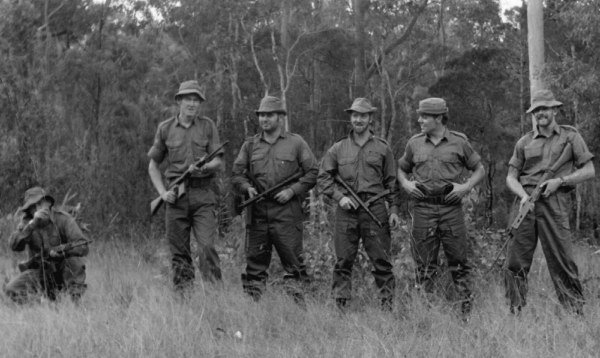 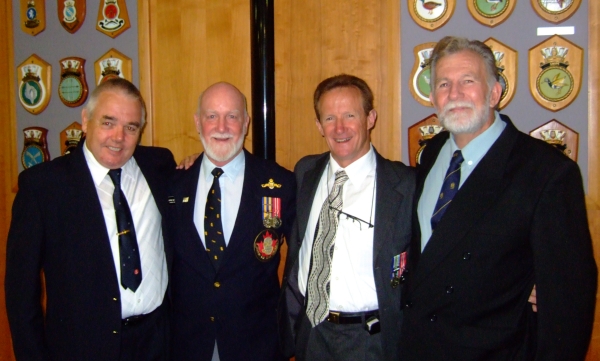 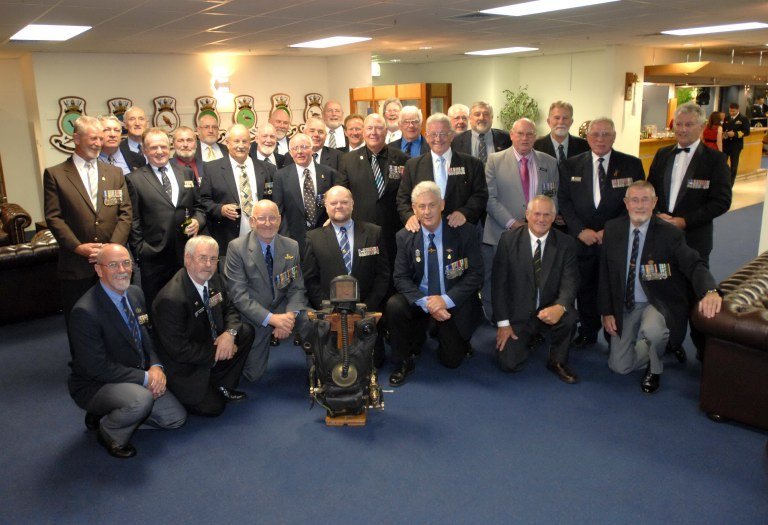 The following cartoons are the work of Pat (Zeke) Zegenhagen – 2nd contingent.